Over the past 5 years, the gross output of the enterprise has grown 1.7 times, 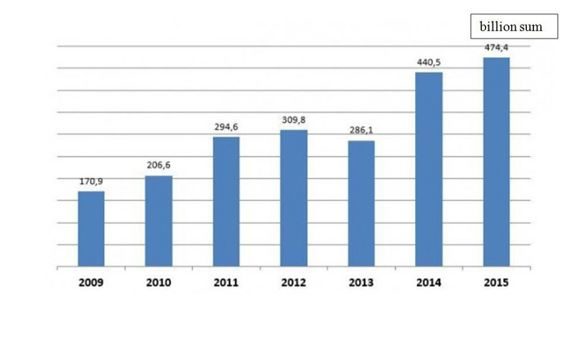 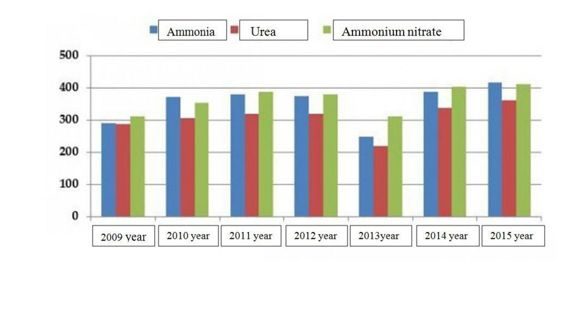